“Sorry Judge, I Was Too Wasted To Give a Breath Sample”

This is something that we are often asked about and it is certainly an issue that raises much debate. It’s an issue you might find to be a mix of both interesting and outrageous.

(click here for our dedicated page on this offence>>)

It is common knowledge that if you are suspected of drink driving, you may be arrested and required to give a sample of breath. What some of you may not know however, is that if you fail or are unable to give the breath sample then this constitutes a separate offence of “Failing to provide a sample for analysis”. When this allegation is brought, a defence exists if it can be argued that the suspect had a “reasonable excuse” for the failure or inability to provide.

A reasonable excuse is usually a “physical or mental inability to provide” the specimen but ultimately it’s to be decided by the court. If someone is so intoxicated that they physically cannot provide a breath sample – should that amount to a reasonable excuse?

A common argument to not provide breath is one based on “medical grounds” which you would expect to relate to something physical but where are the boundaries here? Does it have to be a medical condition? What would you think if we told you that it had previously been argued that a suspect should be found not guilty of failing to provide a breath sample…..because they were simply too drunk and this should be counted as medical reasons? What if I told you this person was successful?

In a case called DPP v Young in 1992, the court had to consider this point. Ultimately, the court decided that yes, self-intoxication could fall under the “medical” bracket to permit a constable to require a sample of blood and having not done that, Mr Young had a reasonable excuse.

Is the Court Mad?

This position caused a bit of controversy with the general public. People hear “drink driving” and “not guilty because they were too drunk” and are obviously shocked. Whilst that isn’t what actually happened, that is how the general public often heard about it which raised serious concerns over the justice system.

Eventually, a case went all the way up to The High Court to address this same issue and you may be pleased to hear they arrived at a more logical conclusion on the question of: “Can someone be too drunk to provide a breath sample and argue that it is a reasonable excuse?” The term “reasonable excuse” is relatively vague and it has taken decades of case law to provide the courts a degree of guidance and scope as to the types of arguments that can amount to a reasonable excuse.

In November 2015, Mr Camp was stopped by a police constable for driving erratically and was “obviously drunk” and wet his own trousers.  The WPC gave evidence at trial to say that Mr Camp had tried to provide a sample of breath but she believed that he was too drunk to do so. The reason given by the constable for the “incomplete procedure” suggested a physical inability. She told the court that Mr Camp had clearly been trying to blow, and had been given several opportunities to provide a sample of breath.

After arguments were made by both sides, the court decided Mr Camp was not guilty, because he “had a reasonable excuse, he was simply too drunk to provide”.

The Prosecution lodged an appeal and two specific questions were raised:

The judgement was long, detailed and considered a range of legal issues and arguments (it is actually a rather interesting read) but we simply do not have the page-space to delve too deeply into it  but a summary is as follows:

It would be a concerning position had the court decided that a defendant, who is so intoxicated that they can’t give a breath sample could take advantage of a defence that would not be available to someone whose conduct had been more objectively “reasonable” and whose level of intoxication when they drove a vehicle was so great that they were just “too drunk”. That position would have provided a bizarre safety net and possibly encourage people to drink excessively, safe in the knowledge that if they are too drunk to provide a specimen they cannot be found guilty of an offence.

It seems highly unlikely that this was Parliament’s intention when enacting much to everybody’s relief.

This article was written by our Top Motoring Offence Lawyer Neil Sargeant who is based at our London Office and defends motorists facing serious motoring offences. He also is a featured writer for the Diesel Car & Eco Car Magazine. 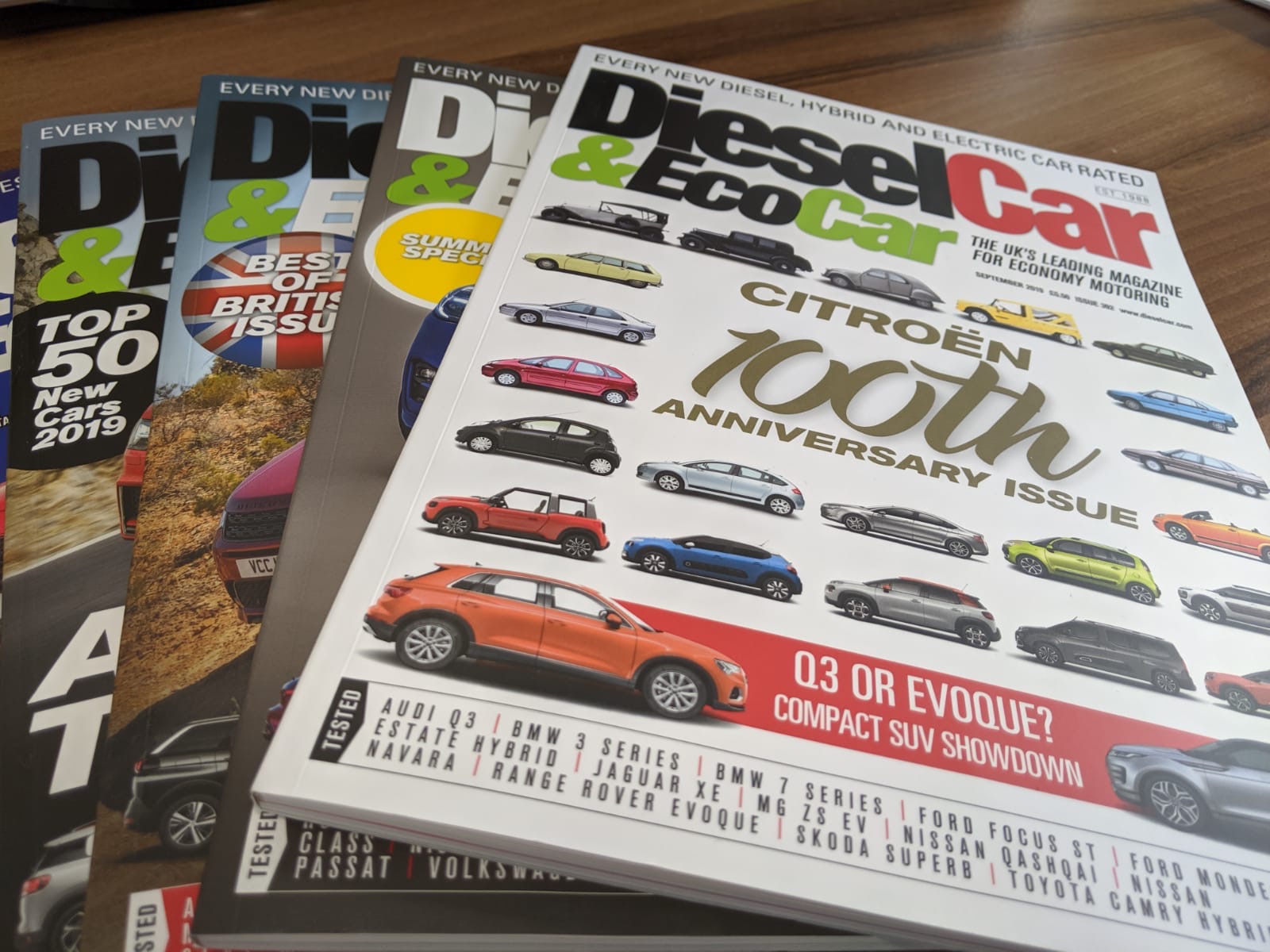