Using your mobile telephone whilst driving has long been a subject open to argument and debate. As more road traffic incidents (particularly those involving a fatality) were reported in the media, the  social response rose accordingly and heavier penalties were introduced to help deter would be offenders.

The fixed penalty for using your telephone whilst driving is a minimum of 6 penalty points in addition to a £200 fine. If you are involved in an accident and the use of your phone is an aggravating factor then the penalties can be much more tragic cases involving a fatality the element of mobile phone usage can mean you face jail time.

The legislation that makes it an offence to use your mobile whilst driving is section 41D of the Road Traffic Act 1988 which states:

“A person who contravenes or fails to comply with a construction and use requirement ….. as to not driving or supervising the driving of a motor vehicle whilst using a hand-held mobile telephone or other hand-held interactive communication device, or not causing or permitting the driving of a motor vehicle by another person using such a telephone or other device is guilty of an offence”

If you think this is a little long-winded way to say: Don’t use your phone whilst driving!”

Then I would be inclined to agree and the wordiness of it is exactly what has left it open to challenge.

The issues that have been subject to debate over the years come from the definitions of “use”, “interactive” and “hand-held device”. Are you “using” your phone if you simply cancel a call? How about if you skip a song on your playlist? If the answer is “yes”, then why is it not an offence to press a button on your car stereo to perform the same function? Can you touch your sat-nav? Is it an offence? What if it’s in a hands free cradle? Does anybody even know!?

Numerous cases have been brought before the courts where defendants pleaded innocence because they were not actually making a call. They may have been cancelling an incoming call, swiping away a notification or ending an alarm etc. But then the issue for the courts became less about the actual “use” of the phones functions, and more about the level of distraction. Anything that diverts a motorist’s attention away from the road is a distraction with potentially tragic consequences. Is it acceptable or just to argue that the “use” of your phone didn’t contribute to a fatal accident simply because you were busy changing a song as opposed to talking to your partner? Of course it isn’t- and this is exactly why the court’s take a hardline approach to cases involving mobile phones.

A very recent case in 2019 proved interesting as it involved the “use” of an iPhone that had effectively been switched into “iPod” mode. The point at issue was whether the motorist was “using” his iPhone within the meaning of the law above when he was changing a pre-recorded song without any external connection, communication, or interactivity.

An officer witnessed him holding the phone and operating it with his thumb. He had no cradle in the car nor was a handsfree kit being used and the motorist admitted to changing songs.

This case really broke down the wording of the legislation and ultimately the court found that because it was internal functions being used, without any interactive external communication then no offence had been committed. So essentially the key difference was that the music was downloaded and not being streamed!

Motorists should always err on the side of caution and never using any sort of device whilst driving unless you are safely parked at the side of the road. If you need to adjust your sat nav route, change your playlist, make a call, send a text…..the safest thing to do is wait until you can pull over. Even if you think you are not distracted, an observing police officer might think otherwise and charge you with the offence. You are then in a position where you have to accept the penalty or fight it in court.

Using your phone whilst driving has the potential for disaster. So the easy question is: why risk it? 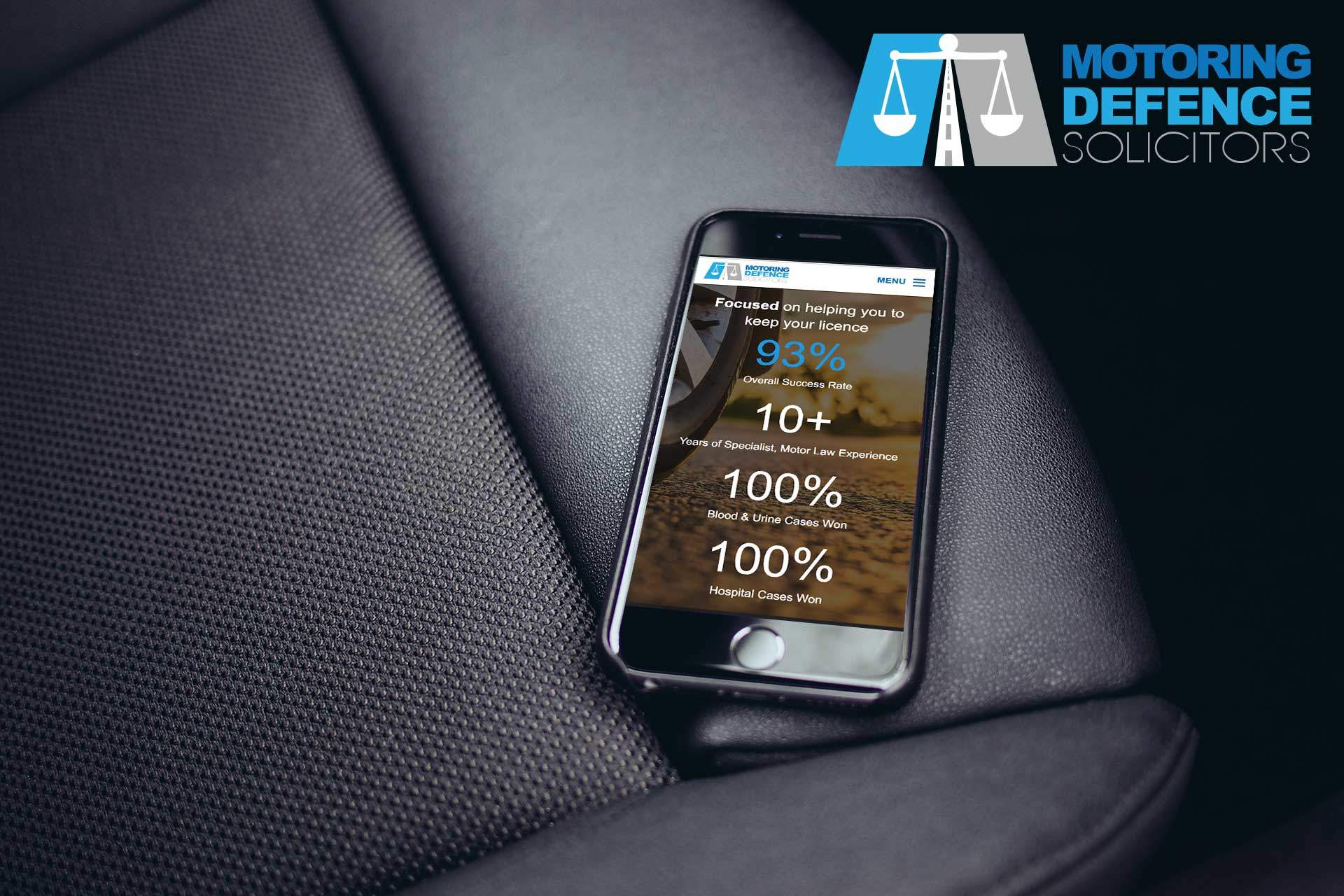